Hi there!
I'm Sofia. Sobeide is an ancient relative of mine, originally from Spain. My mum used to call me Sofia Sobeide when I was younger and I like that!

About four years ago I found some patterns of amigurumis on the internet. Made one little bunny (ugly as hell!) and I was hooked. Started making my own patterns, opened an Etsy shop and here I am. I have too much yarn and crochet a lot. In May 2012 I registered my business name and officially became a small business owner.

I live in a small red cottage in the forest with my fiancé and our two dogs. 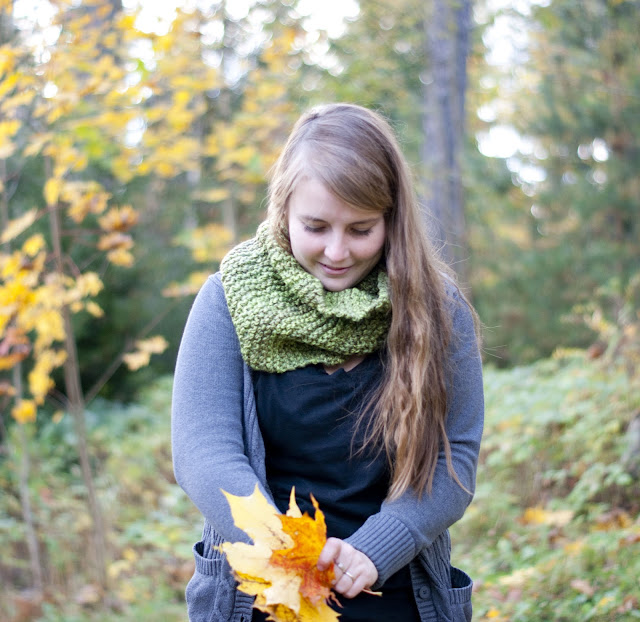 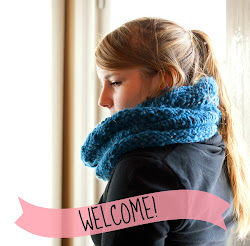 Welcome to my blog! Wan't to know more about me? Check out the About Me tab. A comment is nice so that I can find your blog too!

Send me an e-mail!